A Christmas Fairy Trail, the brainchild of Archerfield Walled Garden and Rogue Village, is an ambitious, immersive light show located on the beautiful Archerfield Estate.

Described as ‘a shimmering, spellbinding spectacle’, the popular Fairy Trail will be brought to life with a mystical soundtrack, performers and lighting design from JMP Productions, whose design credits include the opening of the Queensferry Crossing and The Enchanted Castle.

The experience begins with a torch-lit adventure down to the Fairy Trail where you will enter the magical woodland complete with fairy disco, sparkling willow walk, dancing forest folk and ‘make a wish’ fairy frame. This family adventure captures the magic of Christmas and is a great opportunity to explore the beautiful East Lothian countryside in a winter night-time setting.

As well as A Christmas Fairy Trail, Archerfield and Rogue Village will also host The Christmas Barn within the 18th century walled garden. A cosy, festive open-air hangout serving mulled cider, hot chocolate and hearty food. Complete with firepits, open-sided barn, Christmas soundtrack and twinkling lights it’s the perfect setting to get into the festive spirit. Food and drink will be provided by East Lothian producers Thistly Cross Cider, Haggisman and Mutley’s Crepes.

A Christmas Fairy Trail is the first stage in Archerfield Walled Garden and Rogue Village’s plans to position a major annual festive attraction within East Lothian. Targeting 8,000 attendances in the first year they aim to develop it into one of Scotland’s leading Christmas destinations over the next few years. 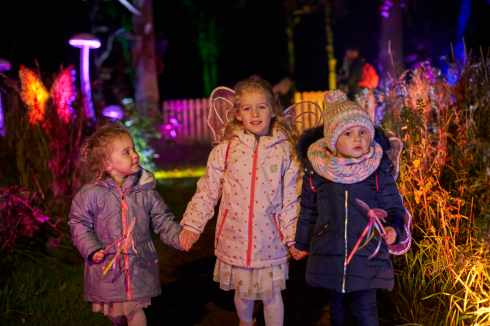 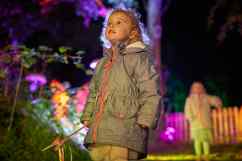 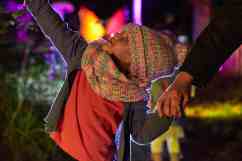