An eclectic mix of acts has been unveiled for the 12th Fringe By The Sea festival which will once again be staged in North Berwick this August.

Each August, a little slice of the Fringe heads to the seaside and for ten days great music, comedy, literature, film and much more take over North Berwick. Events centre around the two spiegeltents in North Berwick harbour as well as pop-up venues across town.

Among the big names taking part this year are legend Alexander O’Neal who will be performing hits from his 40-year career and BRIT-award winning Scottish singer songwriter Eddi Reader who will treat gig-goers to sounds from her latest studio album. Much loved Scottish stand-up comedian Fred MacAulay brings his wit and wisdom to the festival’s opening evening while best-selling authors Val McDermid and Alexander McCall Smith will be in lunchtime conversation with former leader of the Lib Dems Lord Steel.

This year the festival will be showcasing a host of fresh talent  including MALKA (pictured below) and Glasgow indie pop rock outfit Rubian are set to appear during the second weekend. The festival will also welcome East Lothian’s The Honey Farm – expect big beats, heavy flows and good vibes from these three female rappers.

Many more events take place throughout the town over the course of the festival, the full programme is set to offer over 140 shows covering music, comedy, film, literature, family and kids, conversation, wellbeing and more. All the fun of the fringe is promised, with added gulps of fresh sea air and fish and chips on the beach! 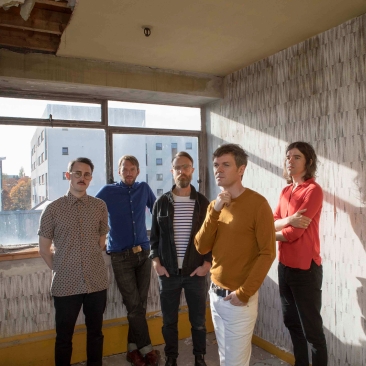 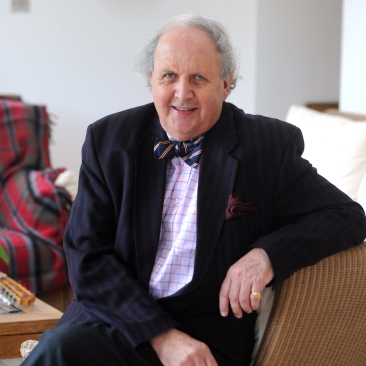 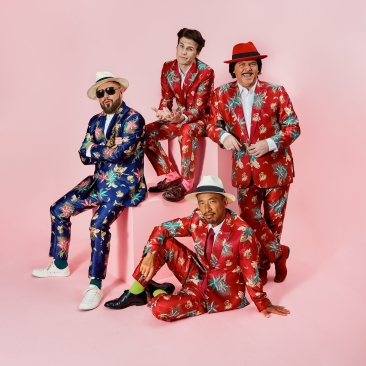 FRINGE BY THE SEA
2nd to 11th August 2019
www.fringebythesea.com